Natural Gas in the United States

The United States is the world’s largest producer of natural gas. The US is reported to produce over 681 million cubic meters of the energy source annually, surpassing Russia’s output of nearly 670 million cubic meters. Natural gas plays a significant role in American life, and is deemed by the US Department of Energy to be a considerably cheaper option than other energy sources for generating electricity.

Consumption of Natural Gas in the United States 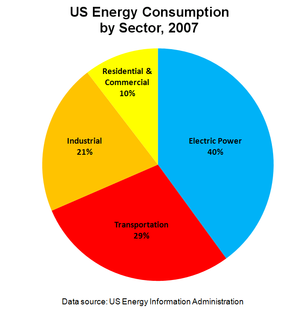 In 2010, the US alone is reported to have consumed more than 24,000 billion cubic feet (bcf) of natural gas – significantly more than any other country. Traditionally, it has been the leading energy source for household needs. A significant majority of homes and businesses use natural gas for cooking, heating, and other uses as a cheap and clean burning fuel. In recent years, use of natural gas has moved into new sectors. Many cities are beginning to use natural gas within their public transportation systems. As demand for gasoline and diesel-burning vehicles remains the market standard, the initial cost for purchasing gas-based vehicles remain high. However, with a view to longer term savings, city buses and municipal vehicles such as garbage collection trucks are starting to turn to natural gas. Of the 5 million vehicles that are reported to be running on natural gas, more than 150,000 are in the US. Natural gas is the fastest growing fossil fuel that is being consumed in the United States when compared to oil and coal, as seen in the Electric Power annual Study from 2012. While coal continues to be the primary source for electrical power production, it has been steadily losing margins to natural gas, which currently stands in second place.

According to a report on the use of natural gas in the US in 2008, it comprises roughly 23.8% of the energy being sourced for use. In terms of economic sectors, natural gas is used to meet 34% of all industrial, residential, and commercial energy needs as well as for 29% of electric power generation. It dominates the residential and commercial sector over competing energy sources, with a 76% share of the market. Natural gas is used least in the transportation sector, powering only 3% of vehicles there.

Reserve Data and Areas of Extraction 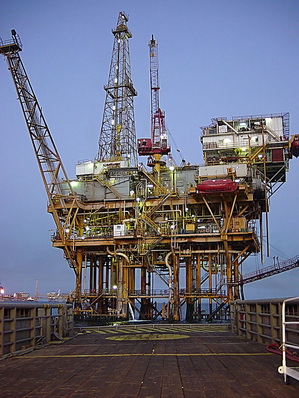 The United States holds significant natural gas reserves that include both onshore and offshore drilling areas. In a report from the Energy Information Administration (EIA) from April 2014 (detailing the reserve estimates through 2012), the agency estimates there to be 322,670 bcf of natural gas present in the US. Nearly 30,000 cbf are reported to come from offshore drilling. The vast majority of these reserves are presumed to be located in Texas, which reportedly accounts for 93,475 bcf. Pennsylvania, Wyoming, and Oklahoma also hold considerable reserves, with each said to have roughly 30,000 bcf. While Alaska is currently credited with having only 9,667 cbf, many experts refer to a strong likelihood of there being vast fields in areas of the state that are yet to be discovered.